As a metaphor for depression, black dogs like Fido have been explicitly pestering people for a fairly long time. Roman poet Horace is generally attributed with first objectifying his mental ill health as a black dog, as did Samuel Johnson (who I’m surprised didn’t use more flowery language, but then I suppose he invented the dictionary, not the thesaurus). The most famous black dog was undoubtedly the one belonging to Winston Churchill; allegedly one of the reason’s behind all the cigars and whisky. They might not be a very good way for treating depression, but at least whisky and cigars aren’t so socially taboo as, say, prozac. . .

So, like it or not, I have decided to adopt the black dog, or more specifically my black dog – Fido – as a symbol in my personal quest to return to good mental health and to fight mental health stigma.

Read the post in its entirety!  Visit I have a black dog… His name is Fido! | Black Dog Runner.

“I pledge my commitment to the Blog for Mental Health 2014 Project. I will blog about mental health topics not only for myself, but for others. By displaying this badge, I show my pride, dedication, and acceptance for mental health. I use this to promote mental health education in the struggle to erase stigma.”

A NOTE ABOUT COPYRIGHT

ALL EXCERPTS SHARED HERE ARE THE SOLE PROPERTY OF THEIR ORIGINAL AUTHORS. These pieces may not be used or reproduced in any way without the explicit permission of their original authors.

Any questions regarding sharing or other use should be directed to Ruby at blogformentalhealth@gmail.com.

Blog For Mental Health on Google+ 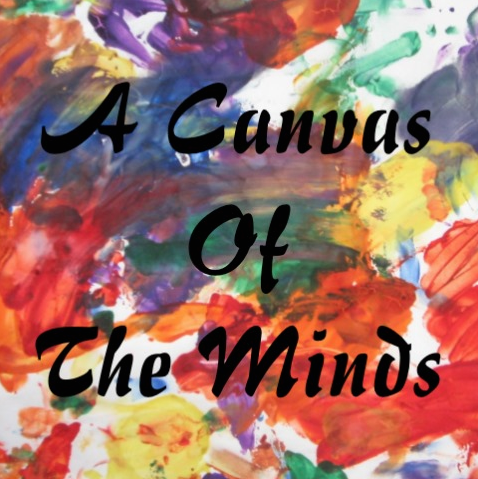